Future of E-Commerce in India

The fastest growing e-commerce market in the world, according to Forester, is undoubtedly India. The Indian Institute of commerce states that by 2020, India is expected to generate $100 billion online retail revenue out of which $35 billion will be through fashion e-commerce. India is tipped to reach 500 million internet users by June 2018, according to a report from the Internet and Mobile Association of India (Iambi) and Kantar IMB. That’s up from 481 million six months prior, but internet penetration in rural areas is at just 20 percent compared with 65 percent in urban India. That rush online has led some analysts to predict big gains for online retail with Morgan Stanley forecasting that 30 percent annual growth in GMT will take India’s e-commerce market to $200 billion by 2026. By the time you’re done reading this pen pushing act, someone somewhere would have completed several online transactions. A few clicks, and they’d be all set to receive their cherished trea
2 comments
Read more 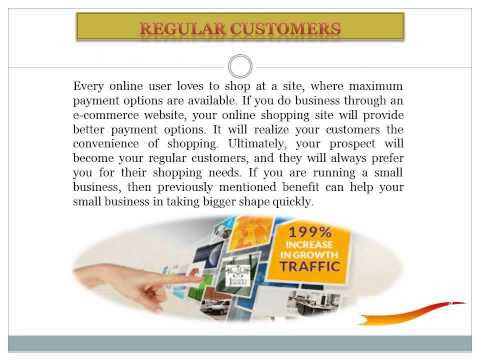 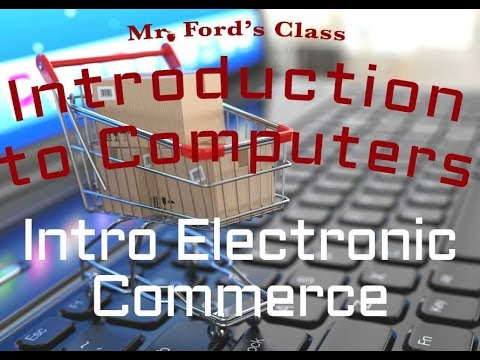 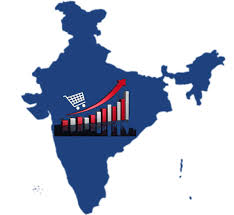